Stefania Signorelli Briggi has practised law for sevaral years in Milan, Italy, after graduating in Law from University Carlo Cattaneo in 2011.

An accomplished legal consultant in the high value real estate and commercial law sector with London-based ILC & Associates, she published a commentary on Italian Civil Law, and contributed articles on Legal Mediation.

After joining the Italian Conservatives group in January 2016 as Public Relations Officer, Stefania has helped the group with its fundraising activities becoming a true champion of the group's projects, also introducing many professionals and entrepreneurs to the endeavours of the organisation. 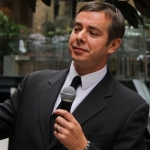 Christian Vinante Giovannini is an accomplished entertainer and Director of the legendary Green Room Actors Club in Mayfair. 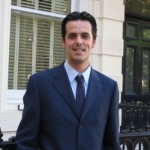 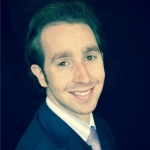 Gianluca is Founding Honorary Secretary of the Italian Group of the Cities of London and Westminster Conservative Association. 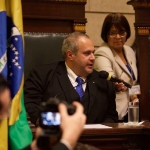 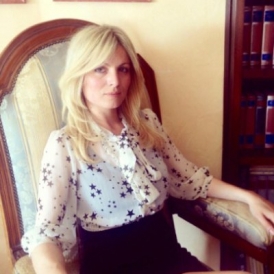